The Roar Through Ybor 5K & 1 Mile Fun Run was held on Friday, April 19th at Centennial Park in historic Ybor City. This Donate Life Month event was co-hosted by LifeLink Legacy Fund® and Lions Eye Institute For Transplant & Research (LEITR), the local eye recovery organization partner for the LifeLink of Florida service area. This race was held to promote the lifesaving message of organ, eye and tissue donation and transplantation, and raise funds for both the LifeLink Legacy Fund and LEITR. Despite some stormy weather on race day, which continued throughout the day up until peak time for race check-in and registration, there was a great turnout by race participants and volunteers. Sunny skies and a cool breeze appeared just as racers were gathering at the Start Line. The race kickoff included remarks from Liz Lehr, LifeLink of Florida Executive Director/Sr. Vice President and JL Bielon, LEITR Foundation Director. Additionally, there was an acoustic rendition of the national anthem sung by retired United States Air Force Sargent Sonya Bryson, who is also a local Tampa Bay celebrity for her role as designated national anthem singer for all Tampa Bay Lightning home games.

The Roar Through Ybor resulted in 1,583 race registrations, including the formation of 76 race teams. Race teams included representation from multiple donor families, hospital partners, community organization partners and an overwhelming show of support by LifeLink staff, including the LifeLink of Florida designated race team, “I Can’t, I’m On Call” and several other LifeLink employee established race teams. 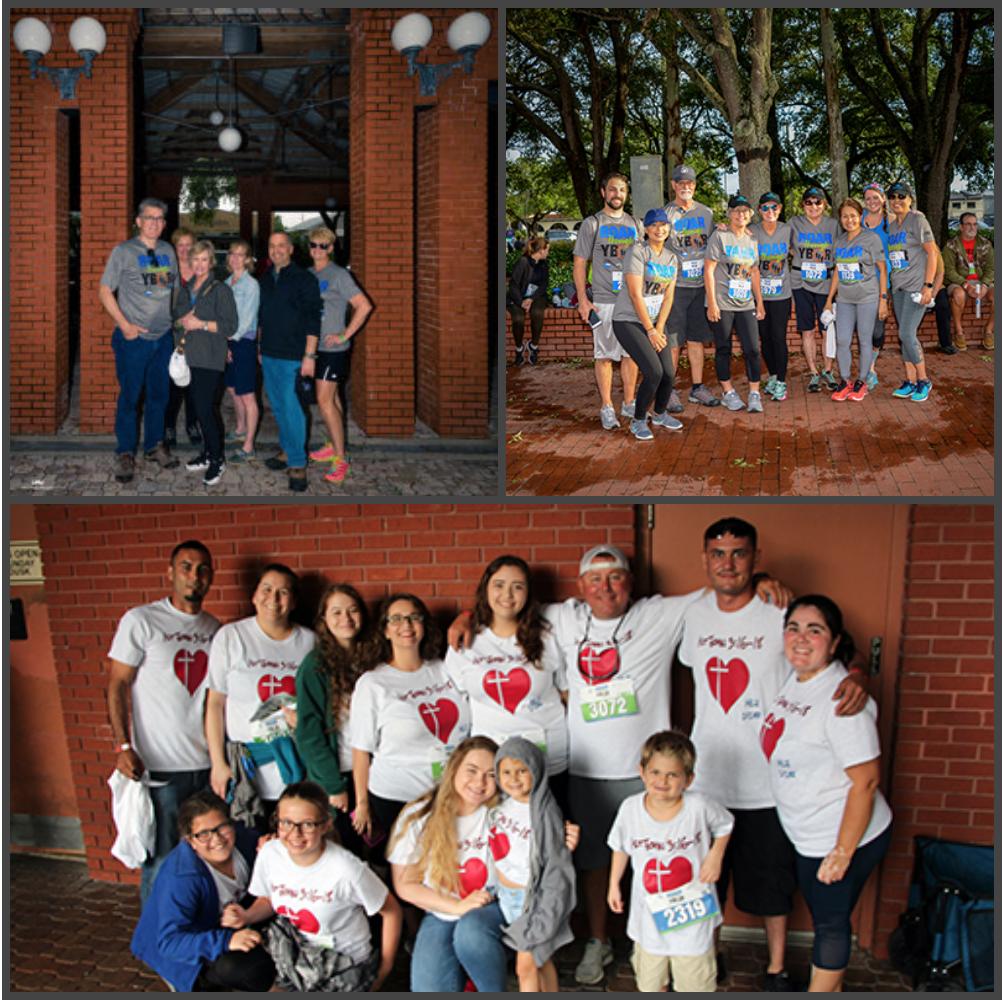 The LifeLink Public Affairs Department would like to thank all who participated with this event, either as a race participant or event volunteer.  Be sure to check out event photos and/or 5k race results by visiting our race web page.

“Glory awaits you at the Finish Line.” ~ Author Unknown